A Journey to the Mantaro Valley 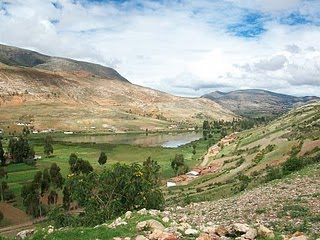 The Mantaro Valley is located in central Peru in the Junin region between Western and Central Cordillera of the Andes. Formerly known as Jauja Valley is a geographical river valley, crossed by the Mantaro River and its many tributaries that fall short tour of both sides. Major cities are Jauja, Concepción, Huancayo and Chupaca. This beautiful valley is 3 000 271 meters above sea level, is the main commercial center of the highlands of Peru. 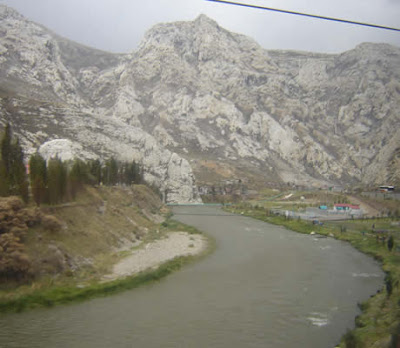 This valley is its natural property, it shows we have the fauna, with a significant variety of wild birds like partridge and Tortola or wild mammals such as deer and vicuña. As to the flora are trees like queñal, alder and tare and flowers such as roses, carnations and fuchsias. 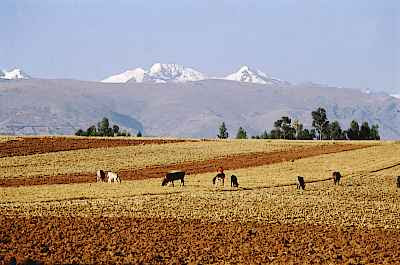 The Mantaro Valley is full of villages and farming communities to the length of its two banks. All peoples of the valley produce their own food and follow their trades, mainly artisans, and celebrate their traditional festivals every year.

It is advisable to visit the valley between the months of December and June when the rains do bloom the crops and vegetation in the fields. All the Mantaro Valley is rich in culture. 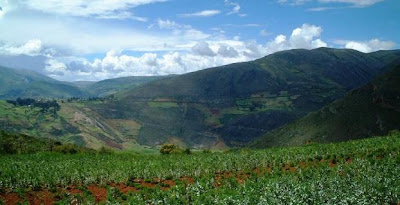 You can visit Torre Torre, next to Freedom Cerrito. Also Warivilca ruins 15 kilometers, near Wari, with its vestiges of pre-Inca temples of the tribe Huang. Among Pilcomayo and Huayo (15 kilometers as well) is the Geophysical Institute Huayo in the so-called magnetic Ecuador "because of its proximity to the mountains, leading to a center of magnetic waves to be at high altitude.

East of the Mantaro river are the towns of Chico and Cochas Cochas Grande also Hualahoyo, San Agustin Building, San Pedro, Hualhuas, St. Jerome and others. All these towns are worth visiting for its scenery, typical foods, woven alpaca and many other reasons. With temperatures averaging between 12 and 16 degrees Celsius, the tours of the area last about four days. 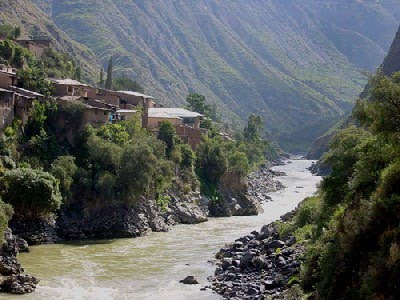 The Mantaro Valley is located about 190 km east of Lima. Is about 20 km wide and lies at an altitude above 3,000 m. The mountain ranges that flank than the 4,500 m. In the Mantaro Valley grow lots of corn, potatoes (potatoes), legumes and vegetables, most of their land is irrigated. The surrounding mountains are rich in mineral deposits and are also used as grazing areas. The largest city is Huancayo.

Their abundance has led him to be known as the pantry of Lima, as the supplies of potatoes, corn, wheat and barley.
Publicado por PerúEstilo.pe en 16:32

thanks for your visit

Peru a superb combination of nature, archeology. A gem waiting to be discovered by you.